I tweeted the Comic Neue website to a handful of followers on Monday the 7th of April 2014. In 24 hours it was trending worldwide on Twitter. Over half a million people visited the site within those first few days, and it was featured in news publications around the world, sparking a global conversation about everyone’s casual font choices.

A few months later a Kickstarter campaign was successfully funded and the font was expanded to support over forty languages. 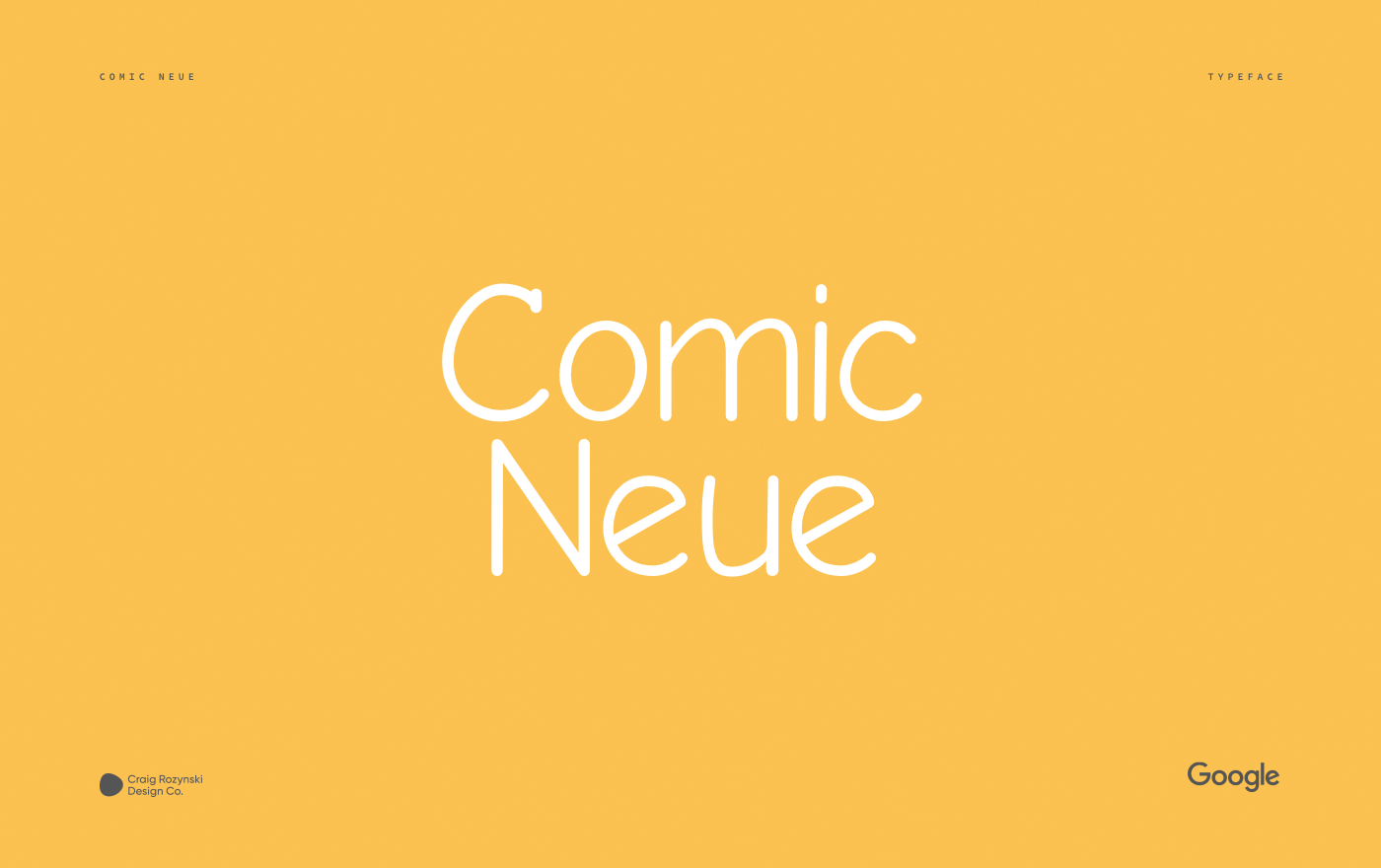 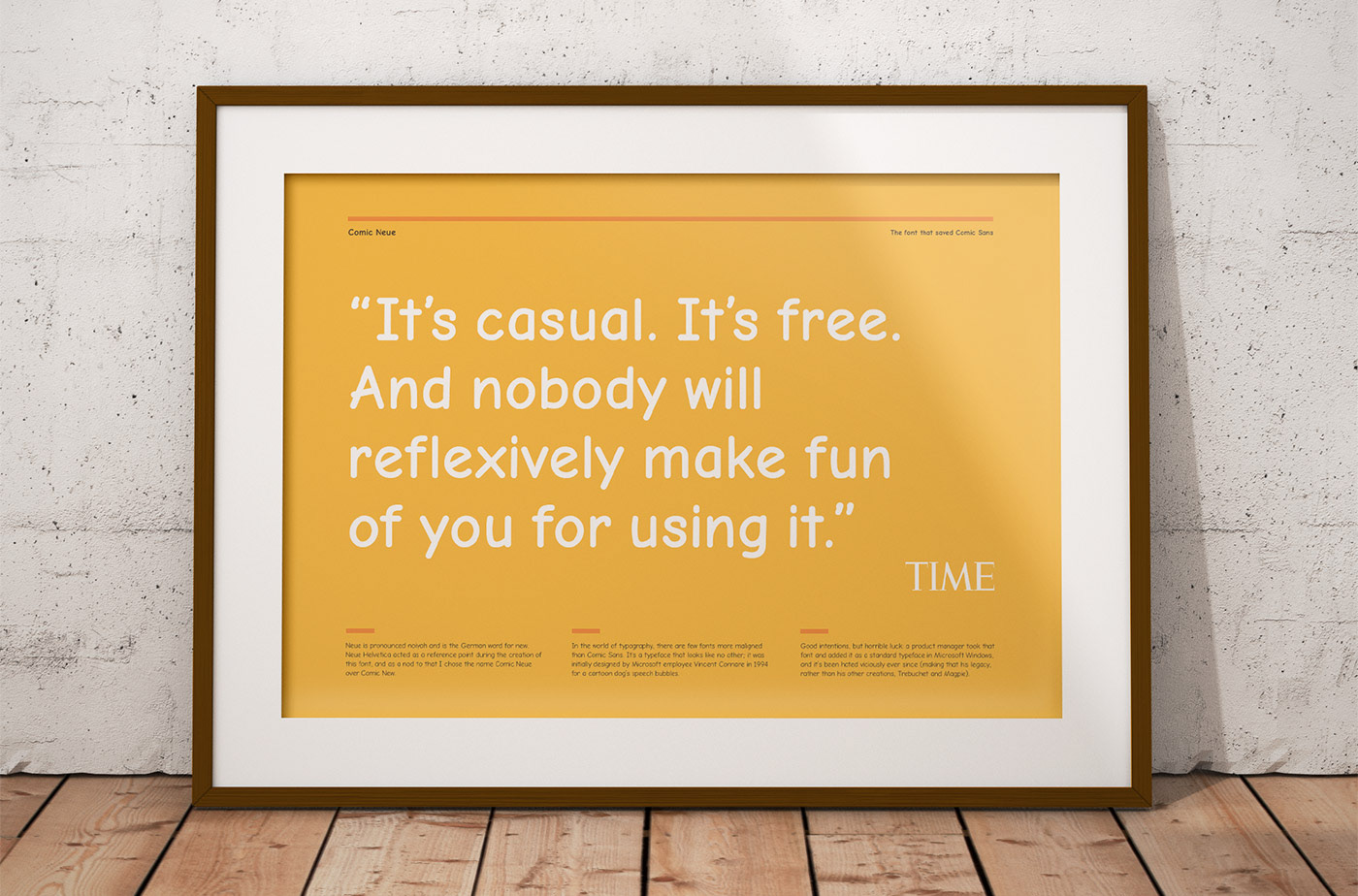 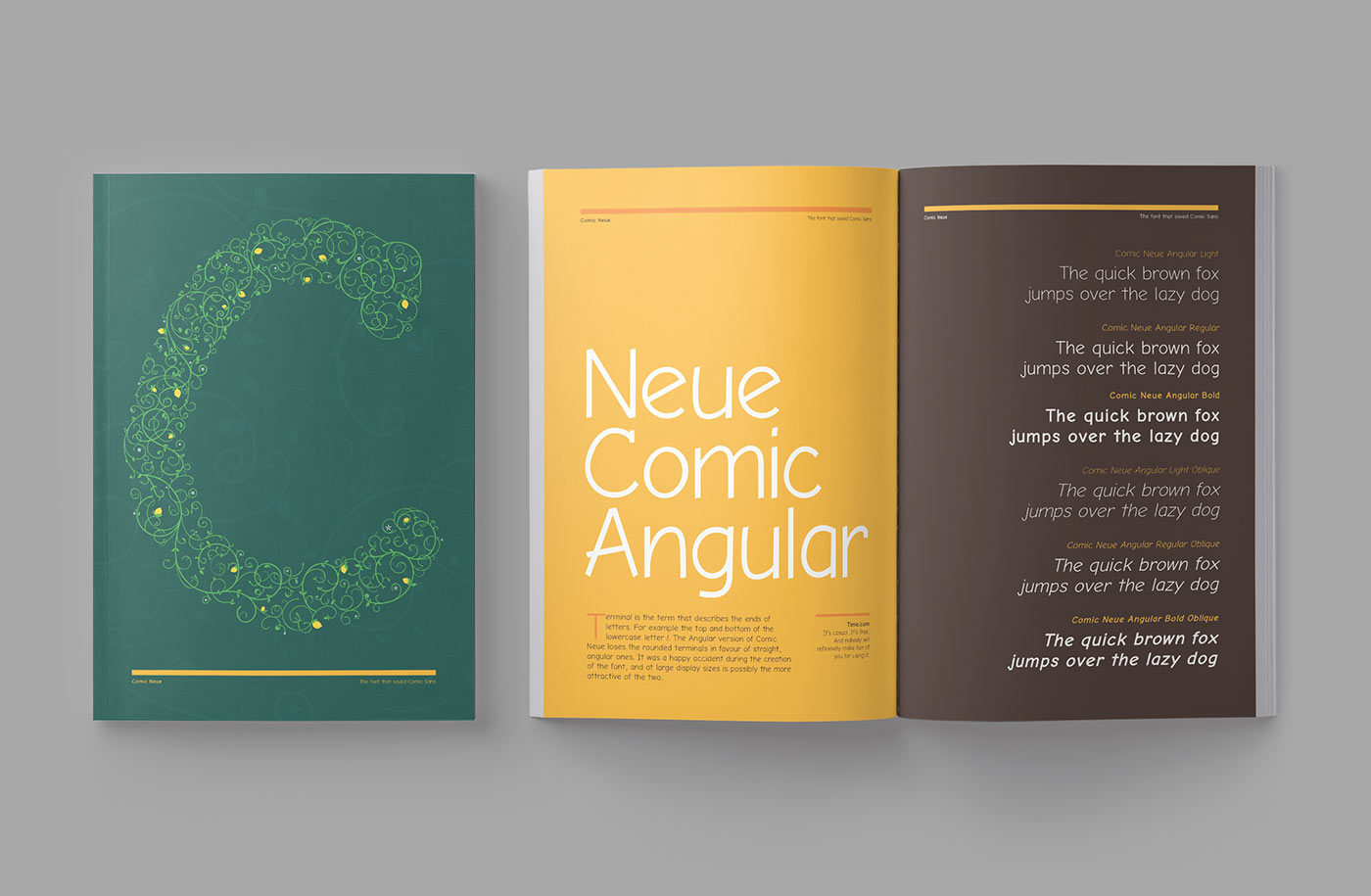 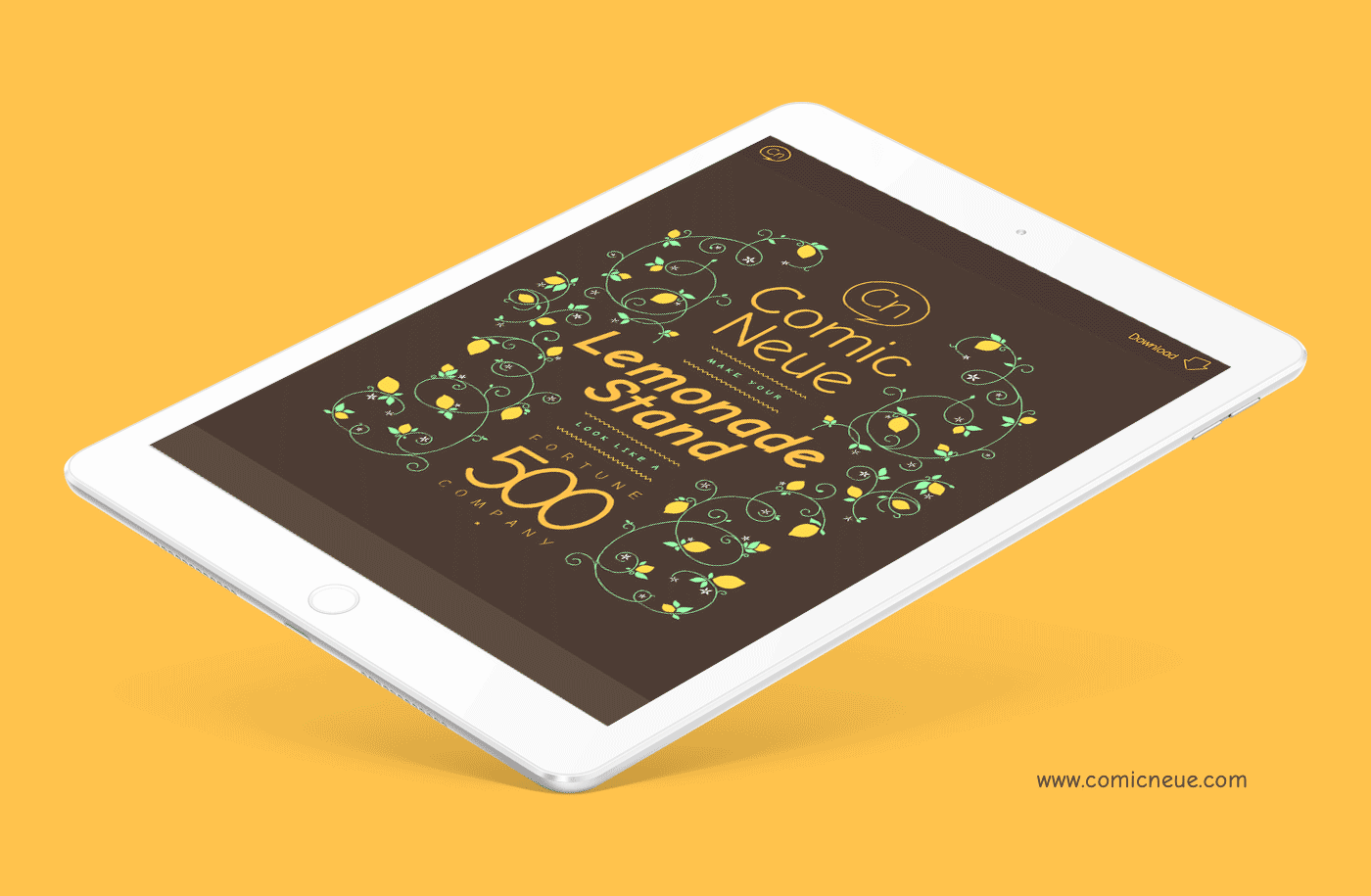 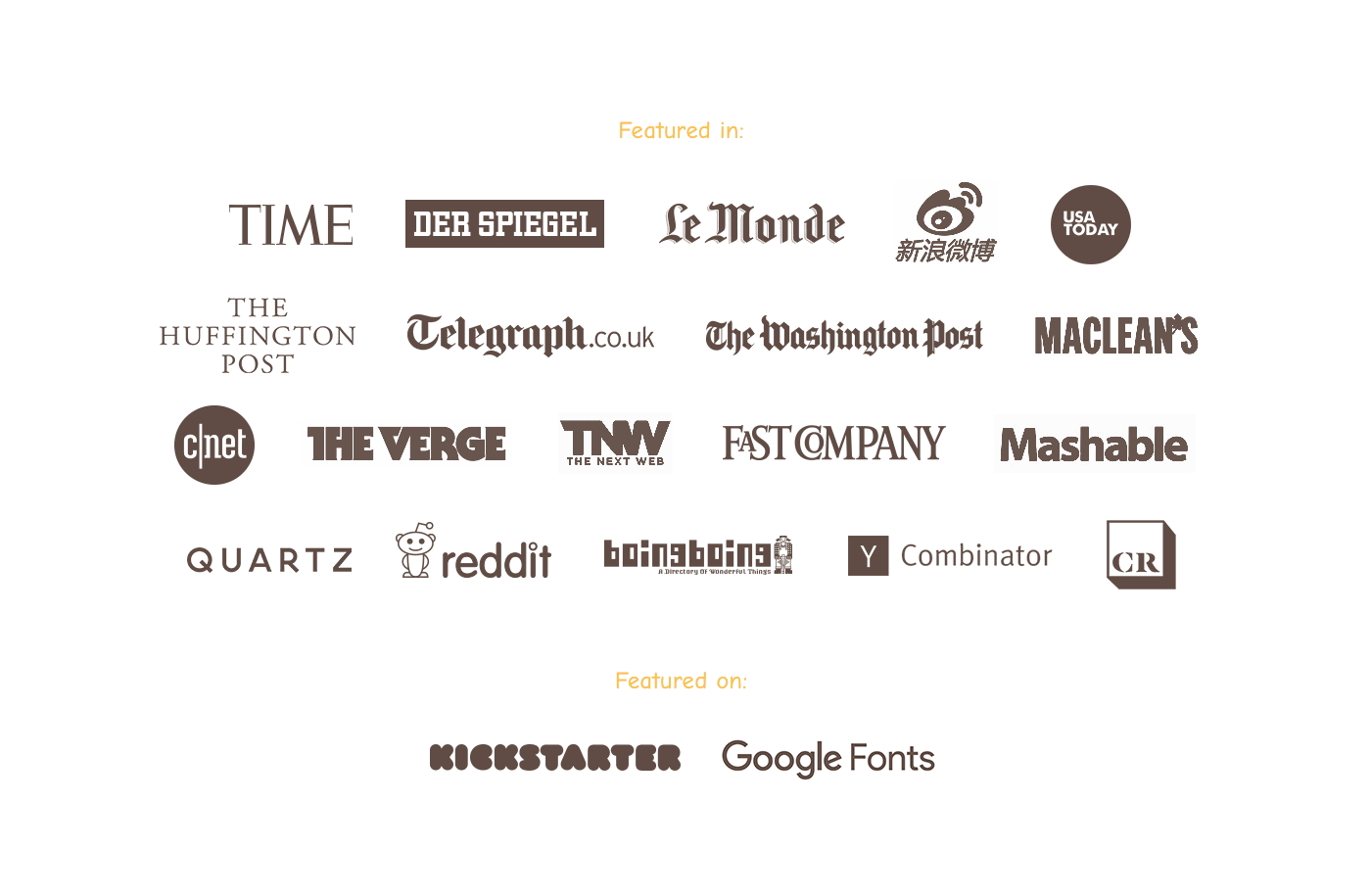